Paranova is committed to ensuring high quality and lower prices on original medical products. We are active in Denmark, Sweden, Norway and Finland, always seeking new ways to improve the market. Paranova is part of the MPA Pharma group based in Germany and with activities in Austria as well. 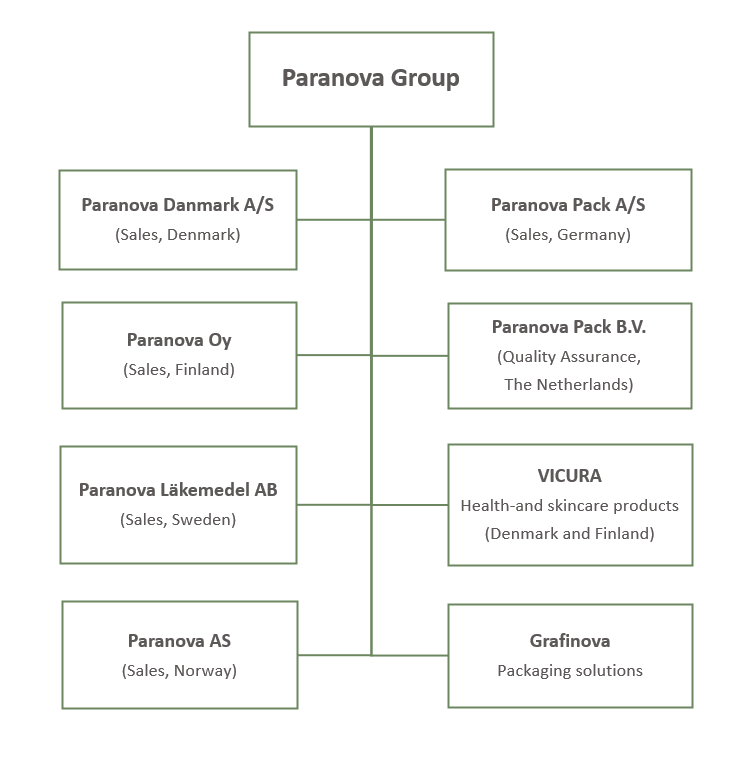 Why is there no import of pharmaceuticals in Denmark? The simple question was raised at a dinner party in 1989, and with the single internal market and free movement of goods within the EU, it seemed a fair question, but the founder of Paranova, Erik B. Pfeiffer, had to fight for this right for many years.

In the early 1990s, a pharmaceutical for cancer treatment cost 14 times more in Denmark than in Greece and insulin could be bought at half the Danish price in Spain, and the Danish medical system paid for it all. But soon, Paranova’s pioneering effort and competitive prices helped reduce the costs of pharmaceuticals in Denmark and later in the Nordics, and it changed the entire price system at the pharmacies.